We share research on community representation in the San Diego region. 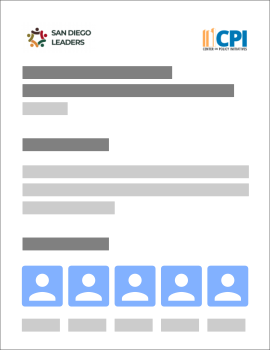 The purpose of this report is to examine the levels of diversity, inclusion, and community representation on five key boards and commissions, and how successfully they are addressing the needs of underserved communities. 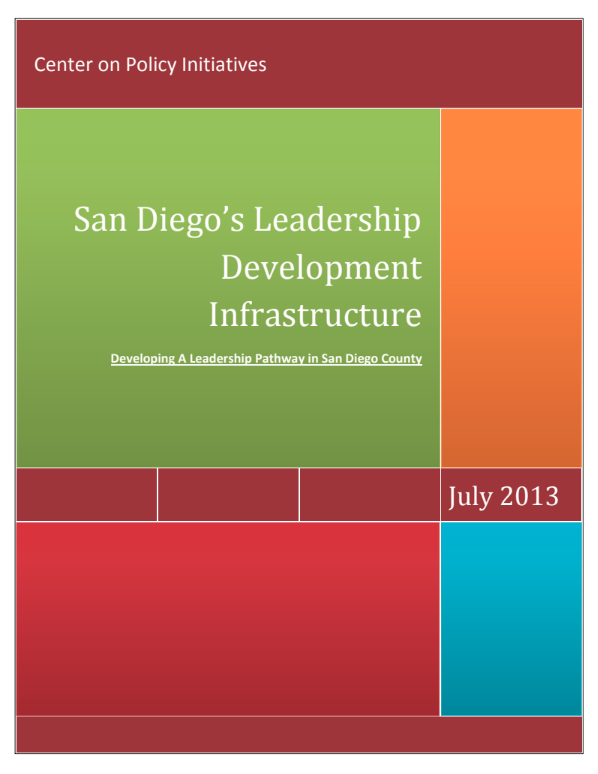 Here you can download and read CPI's assessment of existing leadership programs in San Diego County, which took place in the spring of 2013 to identify regional opportunities and gaps.

Thinking of running for local office?

Use this free tool (RunForOffice.org) to see what positions are available wherever you reside in the United States.